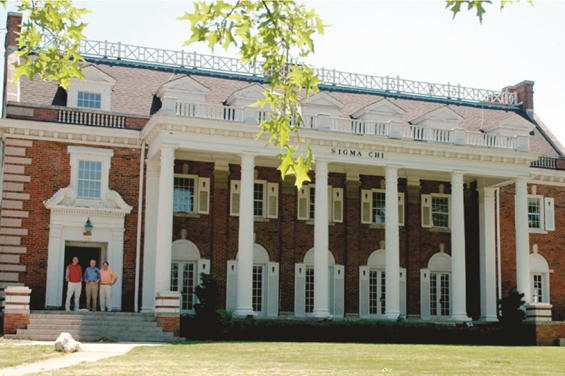 If you live anywhere within normal media reach of our campus, you have seen the publicity regarding the fates of two Mizzou fraternities, one charged with severe hazing and the other allegedly involved in a race-based interlude. Even though no blame was found in the latter incident, previous problems with the involved chapter motivated its removal from campus by its national organization. The hazing house also met the same fate.

Donate to the House Corporation

Donate to the Educational Foundation

Donate to Wake Up: A Documentary Film